Could Rookie Jose Urquidy Become the 4th Starter in the Astros Playoff Run?

Activ8’s own, Jose Urquidy, took the mound last Friday against the Angels and pitched six scoreless innings! With that performance, he left a lasting impression to the Astro coaching staff. After that game, Jose was told he had made the playoff roster. With that being said, that poses the question: will Jose be the 4th starter behind aces Justin Verlander, Gerrit Cole, and Zack Grienke? The rookie certainly deserves to be posting a solid 3.95era this season. 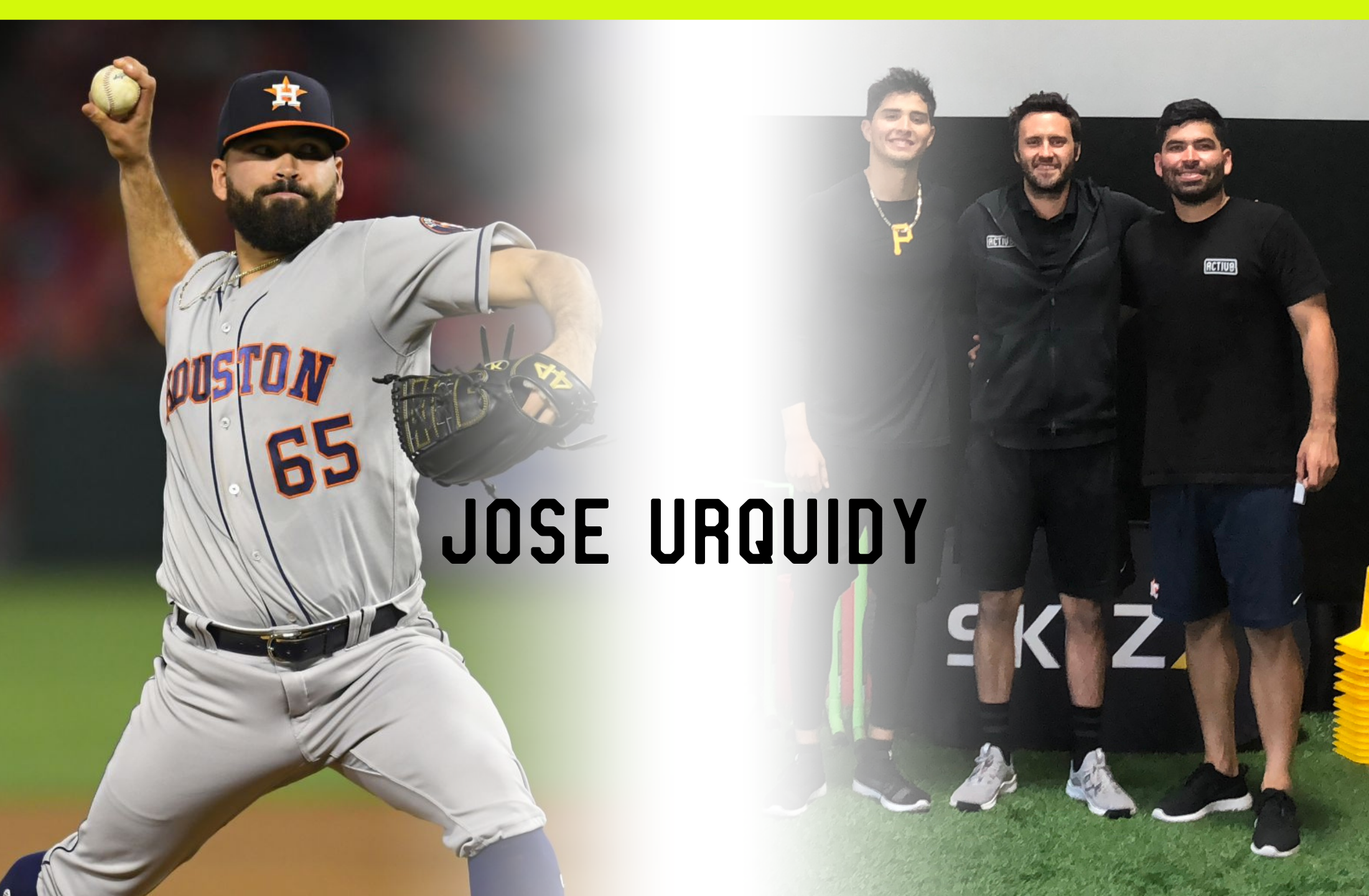 Jose’s trip to the majors certainly didn’t come easy. It all begin in 2015 when he was acquired by the Houston Astros. After years of the minor league grind, Jose made his MLB debut this year (2019). Jose’s journey truly resembles the saying “hard work pays off“. Our team at Activ8 couldn’t be more proud of Jose’s perseverance and dedication. Keep an eye out for Jose during the Astro’s championship title run!

For more about Jose, check out this article 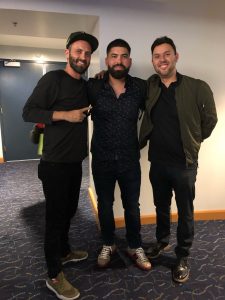 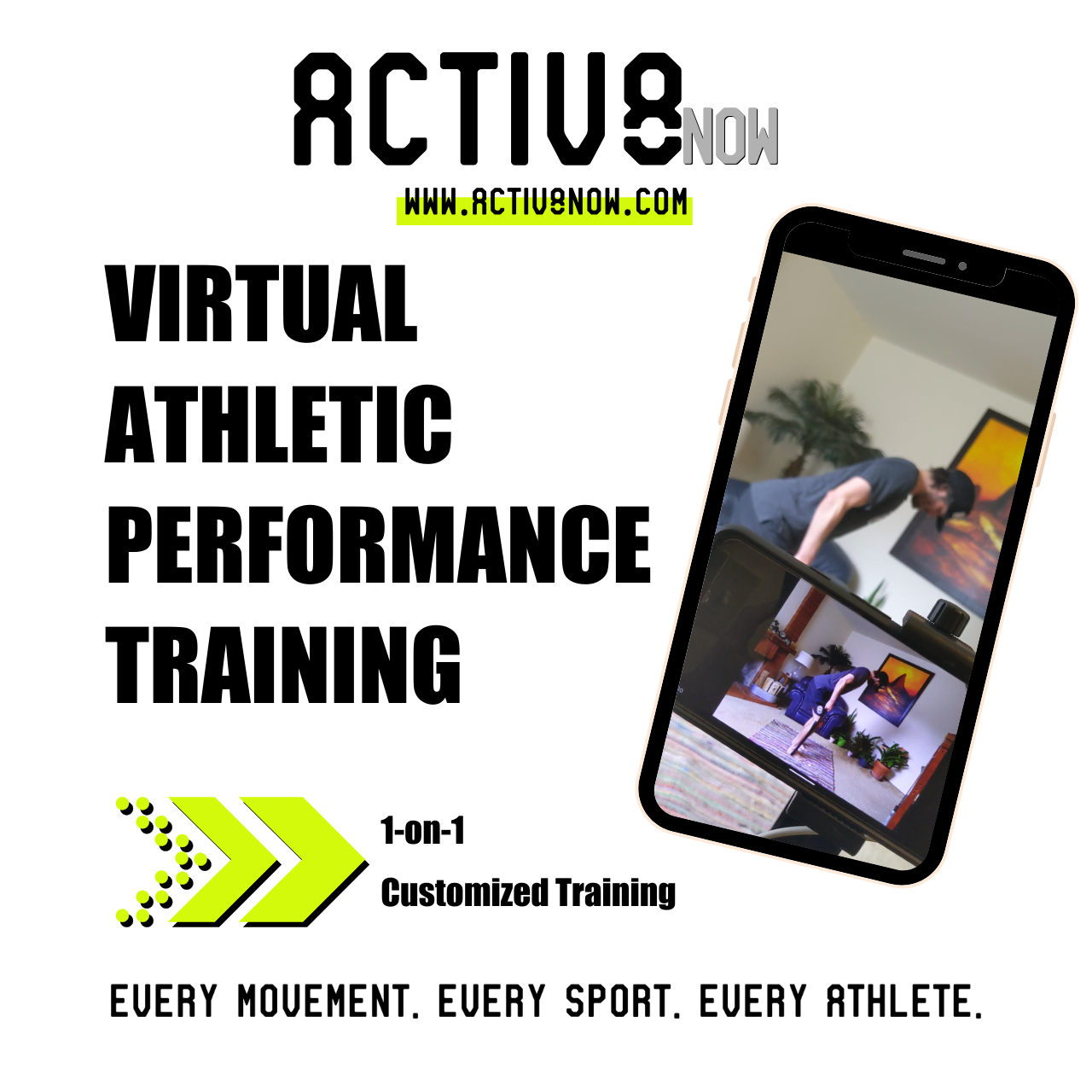 GET NEWS AND OFFERS FROM ACTIV8

Sign up for email to get special news and offers.

You have Successfully Subscribed!